The Center for Plant Conservation maintains a collection of more than 2,200 of America’s most imperiled native plants through its network of world class botanical gardens. Our 71 Institutional Conservation Partners safeguard endangered plant material in “ex situ” botanical collections including seed banks, nurseries, and garden displays. An important conservation resource, the National Collection serves as an emergency backup in case a species becomes extinct or no longer reproduces in the wild. To communicate this important work, CPC and its network of conservation experts actively update web profiles for all National Collection species, which serve as a historical record of conservation actions taken to save these rare plants. Search the National Collection and view the plant profiles to learn more about these beautiful, imperiled rare plants and the gardens that conserve them.

2277
Species in the National Collection
Link

Sand food (Pholisma sonorae) is an imperiled species native to the sandy dunes of Arizona, California, and northern Mexico. This strange, rare plant does not contain chlorophyll and relies on nearby plants for nutrients. Sand food has a long stem which reaches underground for nearby host plants and attaches to their roots, from which this unique parasitic species can absorb nutrients and energy. Its mushroom-like “cap” of this plant is formed by its inflorescences containing tiny beautiful purple flowers which line the outer edge.

Sand food is held in the CPC National Collection at Desert Botanical Garden, where it possesses a Plant Sponsorship to help support efforts in the conservation of this species, as well as at California Botanic Garden and Cincinnati Zoo and Botanical Garden. At these institutions, critical work for the species’ conservation is being conducted in the form of propagation research, genetic studies, seed collection, and seed banking.

Learn more about conservation actions taken for Sand food on its National Collection Plant Profile, and help support conservation of rare plants with a Plant Sponsorship.

Sponsor a Plant in the National Collection

To offset some of the expenses of collecting, growing, and researching plant species in the National Collection, the Center for Plant Conservation created the Plant Sponsorship Program to provide Participating Institutions responsible for a named species stable funding for the long-term work. A sponsorship does not cover all the expenses, but it provides significant help and stability, and has a critical and lasting impact on plant conservation efforts.

News from our Save Plants Digest 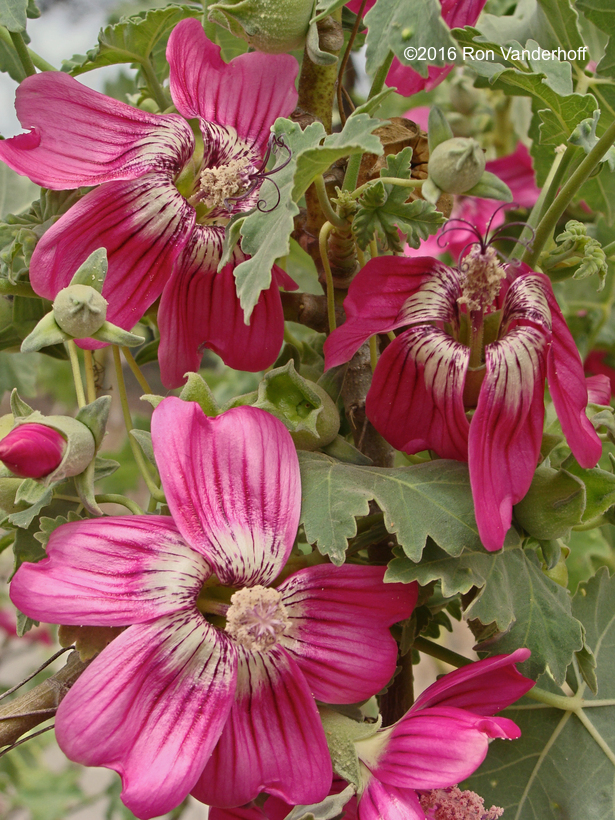 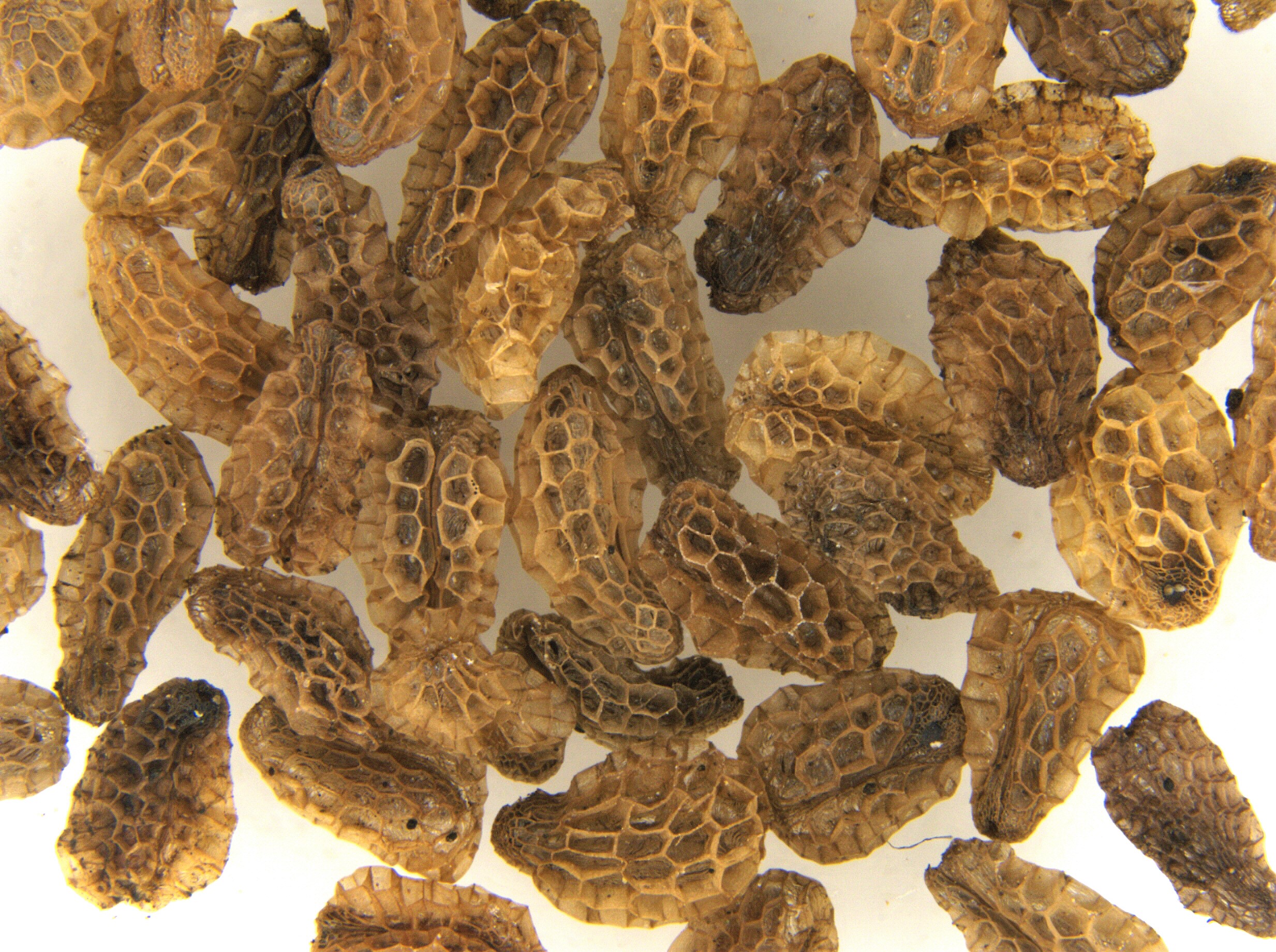 Life can spring from even the tiniest of seeds – creating the foundation for all life on our plane... 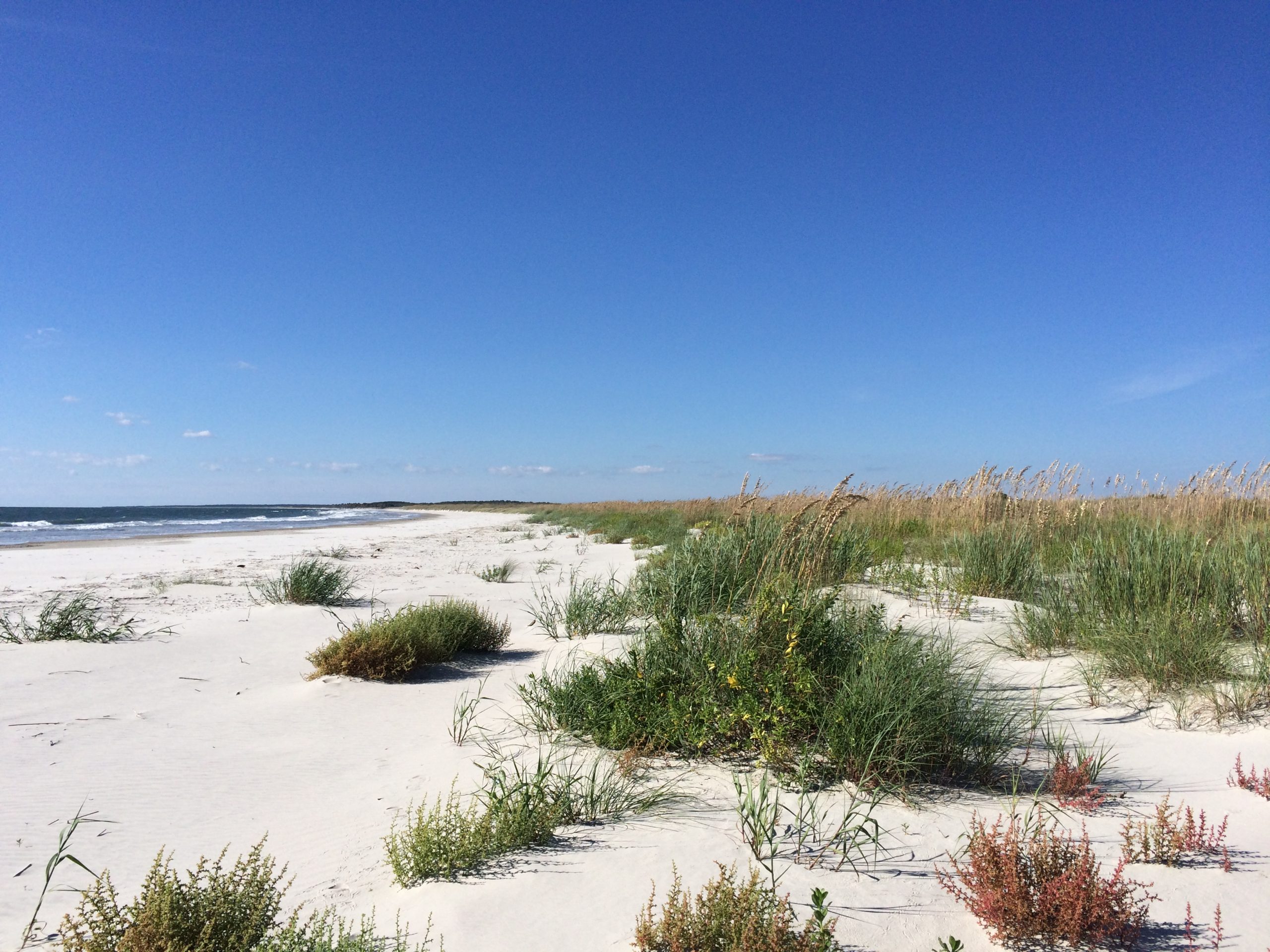 On the Run: Recovering a Fugitive Species

With your help we can safeguard more of the unique plants in peril and in need of protection by adding them to the National Collection and conserving them in the wild.