In this month’s issue of Save Plants, we feature the rare plants that are found literally in our own backyards. While many imperiled plants are protected in national forests, parks, and other preserves, many others are found in urban centers, along roadsides, and on private property, including farms and residential housing. These plants often face an even greater threat of extinction owing to their precarious existence on the fringes of our ever-expanding urban environment. While challenging for these species, having rare and endangered plants easily accessible to many offers an unparalleled opportunity to educate others on the value of plants. By appreciating diversity wherever it is found—from pristine forests to vacant lots—we stand a better chance of compelling others to care about all life on this planet. So, have a read through this issue of Save Plants, and then walk outside. You might be surprised with the diversity that is just beyond the doorstep.

The Climbing Holly-Fern, or Lomariopsis kunzeana, is very rare and found only in South Florida, Cuba, Hispaniola, and Puerto Rico. Even in these areas, the plant is few in numbers. It is almost always associated with native mosses, liverworts, and other native ferns. The Climbing Holly-Fern, like most ferns, consists of the large and showy sporophytes and the tiny gametophytes.

In South Florida, the L. kunzeana population has declined to the point of nearly disappearing from its traditional habitat in the Everglades National Park. There are a few gametophytes and some tiny sporophytes remaining. The last known large sporophyte died when a tree fell on it several years ago. There appears to be only two fertile sporophytes left in Florida, and both are in urban Miami. Both of these were discovered by Jennifer Possley of Fairchild Tropical Botanic Garden during plant surveys.

Possley had been looking for this plant for more than 10 years. While the plant had been considered a commonly associated liverwort, Possley said it gradually dawned on her that it was actually a gametophyte of the Climbing Holly-Fern. Once she realized this, she began finding L. kunzeana gametophytes in many places—including urban preserves where the species was considered to be wiped out or where it was, in fact, never documented.

Possley believes she was fortunate in identifying the fern gametophytes—in this case, she was able to do so because L. kunzeana has unique strap-like gametophytes that look different from those of other ferns, making it easier to recognize. (Fern gametophytes are usually cordate or “heart-shaped.”)

Most of L. kunzeana is right in the middle of Miami, in tiny little urban preserves and, in one case, a forest remnant in someone’s front yard.

Unlike flowering plants, ferns have two distinct forms at different points in their life cycles. These are termed sporophyte and gametophyte. When most people think of a fern, they are thinking of the sporophyte. Sporophytes are the larger spore-producing plants with which we are all familiar. When spores land in the proper habitat and germinate, they grow into a gametophyte. Gametophytes are typically tiny (less than 1 centimeter across) and take the form of heart-shaped green blobs, often tucked in moist cracks or crevices.

In most species, gametophytes are the sexual part of a fern’s life cycle. These tiny plants produce sperm and eggs, which fertilize one another and, if successful, grow into a sporophyte.

All photos by Jennifer Possley

Sandwiched between the densely populated Orange and San Diego counties in Southern California is the 125,000-acre US Marine Corp base Camp Pendleton. Less than 20 percent of its land has been developed. Bordered on its west by the Pacific Ocean, this military base acts as an ecological buffer in this highly urbanized region. Within Camp Pendleton, tidal estuaries, riparian corridors, coastal plains, rolling hills and canyons, and mountains that rise in elevation to 2,700 feet above sea level provide essential habitat for over 1,100 species of flora and fauna, including 18 federally listed threatened and endangered species and a free roaming herd of bison.

Hidden in the southern Santa Margarita Mountains, on the Pendleton base, a new taxon, Ceanothus Pendletonensis, was found in May 2015*. The species is associated with chaparral and oak woodland plant communities, is considered a micro-endemic with restricted geographic distribution, and is similar to C. leucodermis and C. spinosus which are found in many different habitats in southwestern California. C. pendletonensis is different, however, from both of these: the stem has an unusual warty stem texture (a lot of warts) which is unusual in most Ceanothus. C. pendletonensis is probably most similar to C. leucodermis in that “both species have whitish leaf undersides, leaves generally with three primary veins from the base, and fruits with a layer of sticky fluid beneath the skin when nearly mature.” Yet the two species are not the same: leaf size and shape are different, with C. pendletonensis having shorter and more elongated leaves.

Lost and Found in San Francisco

In an all too common story, limited populations of plants continue to end up lost to urban development. There were once three populations of the Franciscan Manzanita (Arctostaphylos franciscana) within the city of San Francisco—in two cemeteries and at Mt. Davidson, the highest natural point in the city that is named in honor of George Davidson, a charter member of the Sierra Club. But San Francisco was a fast-developing city. In 1911, Mt. Davidson was purchased by A.S. Baldwin who had plans to develop many new neighborhoods in the area. This was bad news for these three populations of Arctostaphylos franciscana. By 1947, it seems the last in-the-wild plant at Laurel Hill Cemetery on Lone Mountain was lost to commercial and residential development. There were cuttings from this plant, however, that were preserved. The plants from those cuttings survived in botanical gardens. Then in 2009, there was a discovery of an individual manzanita plant found more than 60 years after it was thought to be extinct in the wild. A single plant was found on the Presidio near Doyle Drive.

The Manzanita, endemic to San Francisco, is a low evergreen shrub that has been confused with another rare plant, the Raven’s or Presidio Manzanita, A. Montana ssp. Ravenii. The two have different ploidy levels (the number of chromosomes occurring in the nucleus of a cell), an indication that the two most likely could not interbreed even with their similarities. The story of how Presidio biologists are attempting to find a mate for this rare Manzanita can be found here.

Stay tuned as the search continues. 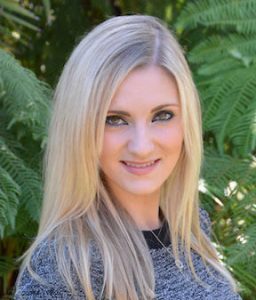 Ann-Cathrin was born and raised in Germany where she completed a bachelor of science in geography. She moved to San Diego in 2012 and was awarded a master of arts in international relations from the University of San Diego. Prior to joining CPC, Ann-Cathrin worked in many different fields, from nonprofit to education to real estate, and has gained extensive experience in administrative services. She has a strong eye for detail and a passion for conservation. 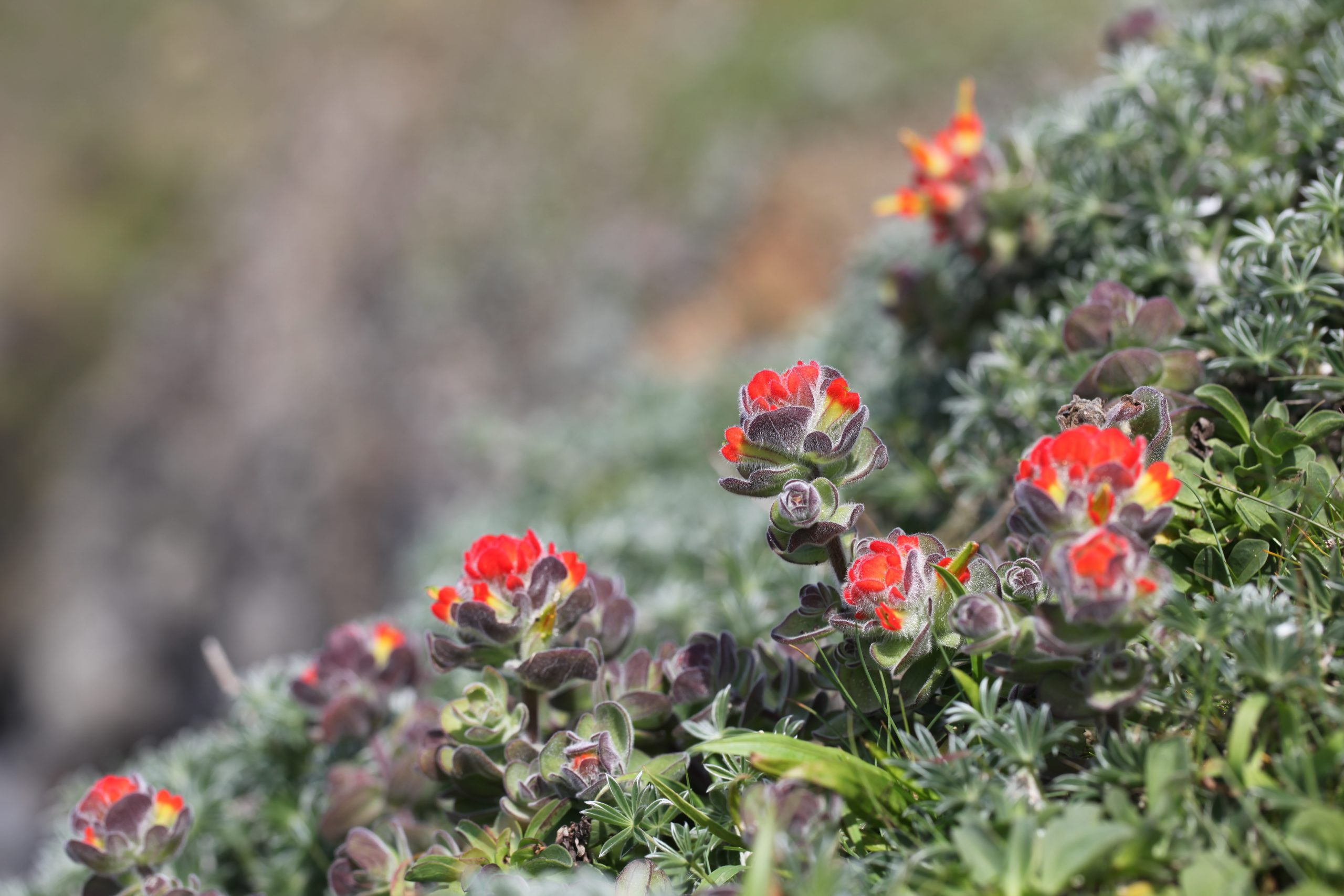 As 2022 comes to a close, The Center for Plant Conservation (CPC) is proud to reflect on what we hav... 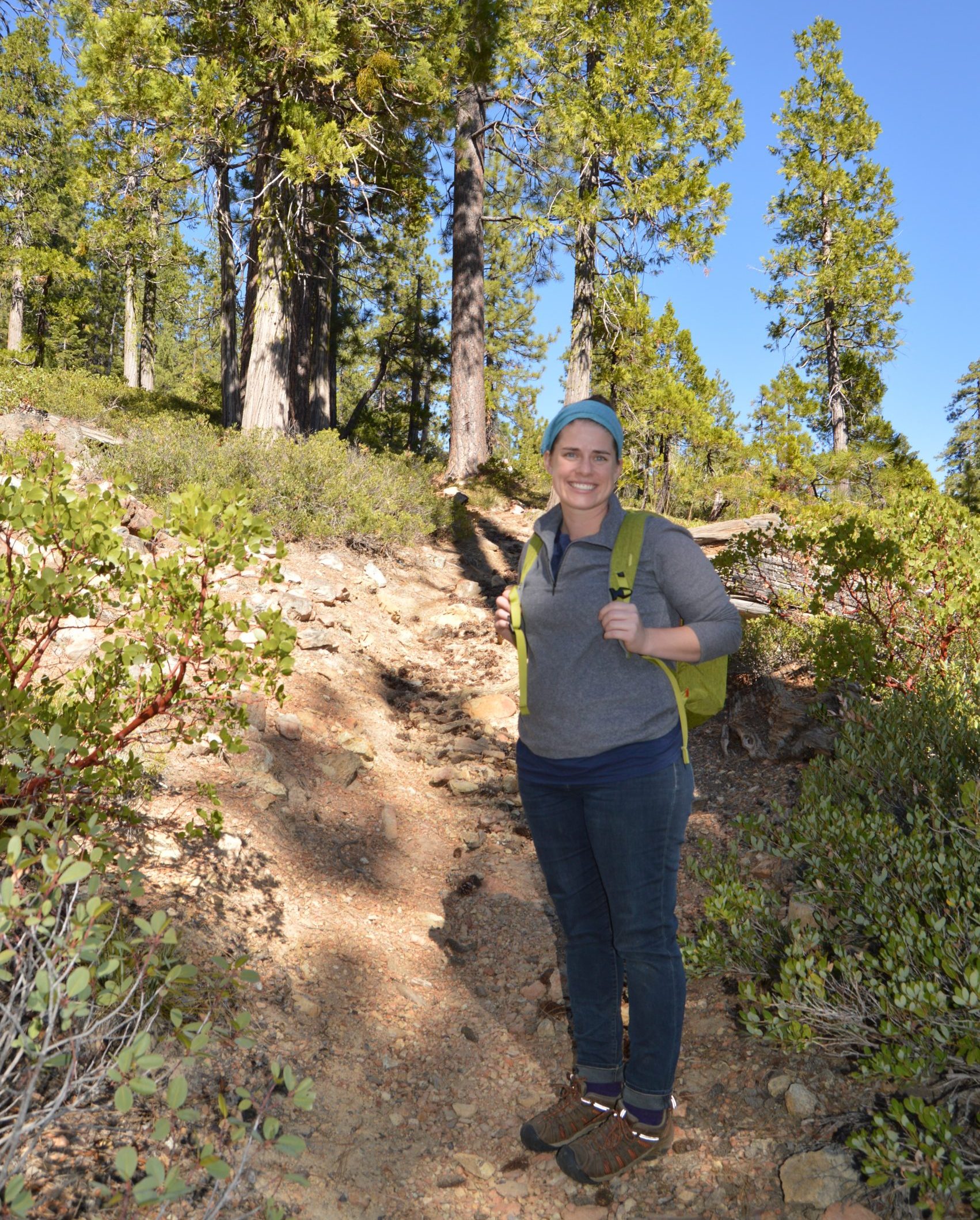 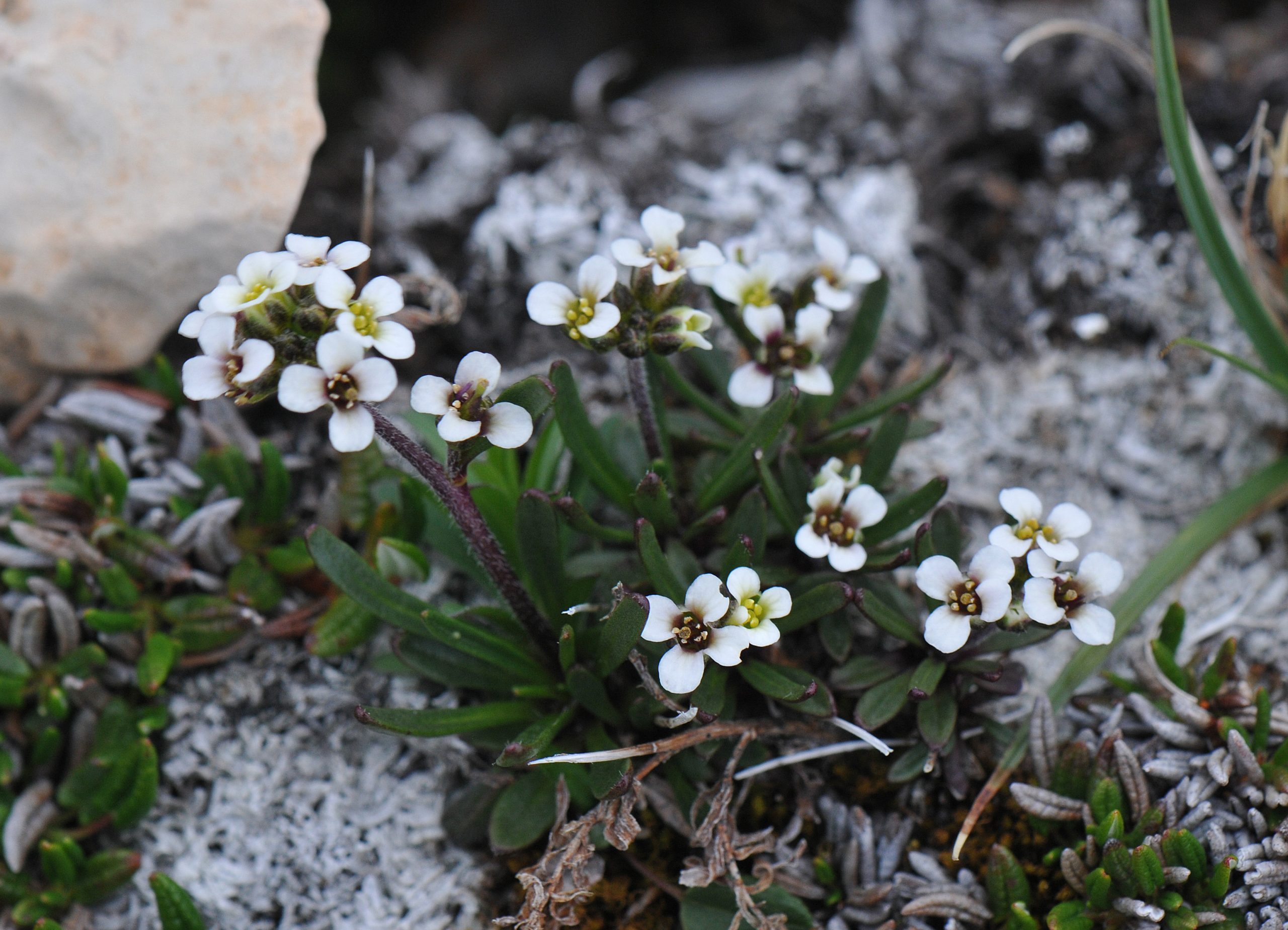 The strength of the CPC network is the growing and evolving expertise of the plant conservation expe...