25 Years of Survey and Discovery 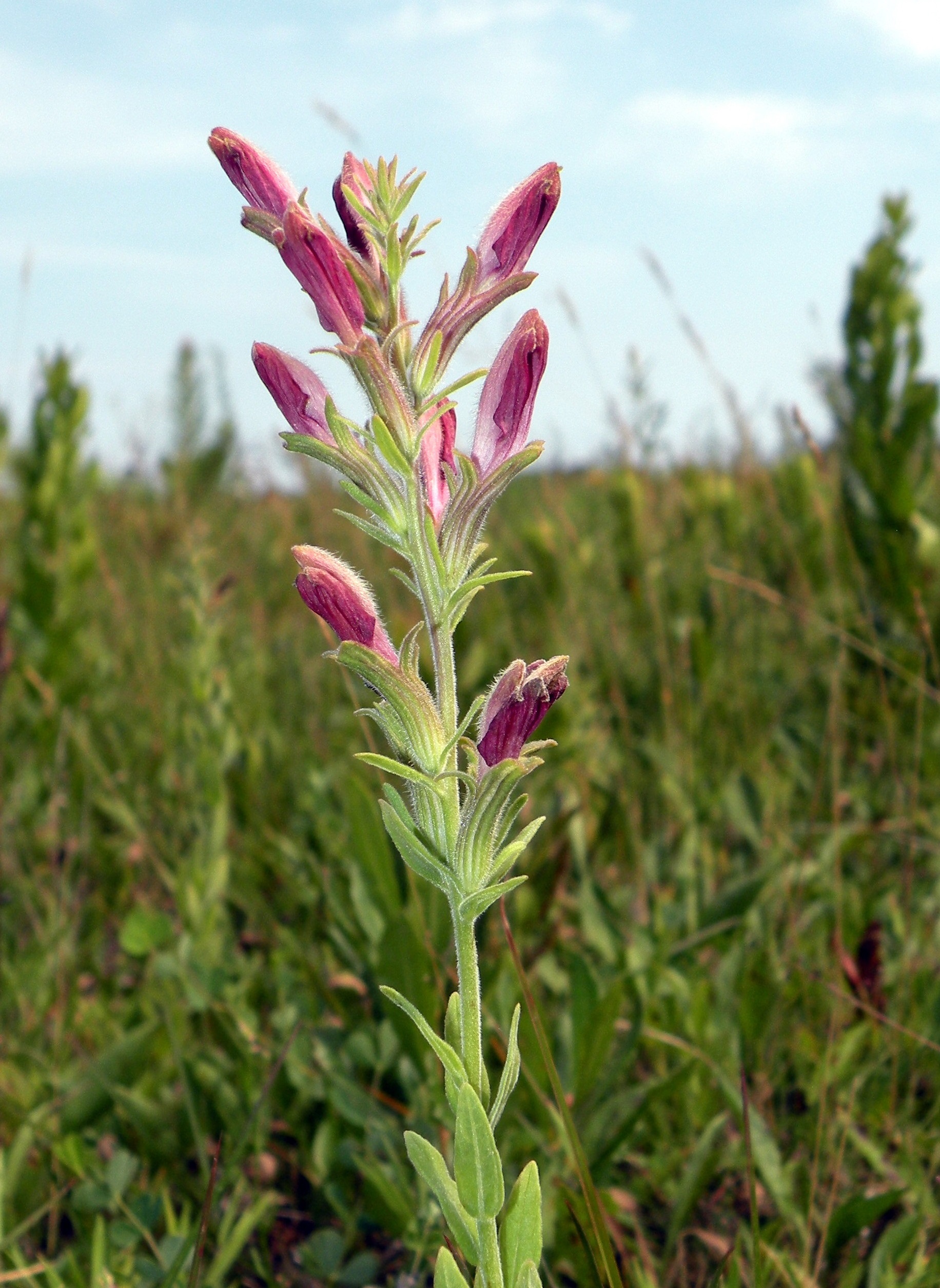 Last month, Doug McGrady, a Plant Conservation Volunteer with the New England Wild Flower Society (NEWFS) for 15 years, created a buzz in the New England botanical world with an amazing discovery on Cape Cod in Massachusetts. He found a population of the federally listed chaff-seed (Schwalbea americana), a species in CPC’s National Collection historically found in New England, but which hasn’t been seen there in over 40 years!

Doug’s discovery demonstrates how just having volunteers out looking for rare species is a boon to conservation efforts, because we cannot protect species if we do not know they are there or how they are doing. Which is precisely why the NEWFS has been running their Plant Conservation Volunteer Program (PCV) for 25 years. As the oldest rare plant monitoring program in the United States, the program utilizes Citizen Scientists to help monitor, collect seed, and manage rare plant populations across New England. PCV is a subset of NEWFS’s New England Plant Conservation Program, a program that allows member organizations to coordinate research and conservation projects.

PCVs are the essential on the ground field botanists for both the New England Wild Flower Society and each of the six New England State’s Natural Heritage Programs (Connecticut, Maine, Massachusetts, New Hampshire, Rhode Island, and Vermont). Each state has only one State Botanist, and NEWFS only a handful of conservation staff, so the PCV program allows for so much more work to be completed year to year. The program has grown to a consortium of over 120 professional botanists and over 500 amateur botanists, an impressive force which now plays a critical role in rare plant conservation in the region.

A quick snapshot of what the program accomplishes on a yearly basis demonstrates its importance: between 300 and 400 rare species surveys are completed and around 120 seed collections are added to the seed bank. For perspective, New England has about 593 taxa considered of conservation concern, ranking from globally rare to locally rare, and historic to indeterminate (a designation meaning presumed rare but not confirmed). Historic and indeterminate rankings are often written off as lost but, as the chaff-seed story demonstrates, this is not always the case.

Over his years of volunteering, Doug, the discoverer of the chaff-seed population has garnered a reputation as someone who finds new populations of plants every year. Recently he has expanded his volunteer role by taking a role on the Rhode Island Task Force professional advisory group. And he is just one of the 500 or so volunteers involved in the program. There is also Warren King, a plant enthusiast, who has been a PCV for 12 years and has been added to the Vermont Task Force professional advisory group. Warren has studied Eastern Jacob’s ladder (Polemonium vanbruntiae), another National Collection species, for many years, publishing his surveys and studies of this rare Vermont species in the Journal of the New England Botanical Club, Rhodora, earlier this year. Clearly the program tends to attract and retain passionate volunteers committed to conservation and the study of botany.

Key to retaining such dedicated volunteers, NEWFS works hard to give back to them. Every year field trips are planned for the PCVs to a site of botanical interest, often to an area where rare species are found. These field trips allow volunteers to lean about a specific species or ecosystem from a professional botanist. At their spring training, or refresher sessions, guest speakers come and give an educational or entertaining talk and the state heritage program staff are invited to come and talk directly with the volunteers. Each season ends with a “Wrap Up,” a volunteer appreciation event with a potluck and review of the field season. Wrap Ups provide space for volunteers to share stories and photos of their field season, reflect on what could be improved, and connect with all the other volunteers. NEWFS also recognizes the volunteer in each state who submits the most seed collections with a “Bountany” prize (a portmanteau of bounty and botany). They plan to further incentivize submission of survey forms this year by offering unique patches and stickers.

Like most plant life on the planet, rare plant species in New England face the four horsemen of the ecological apocalypse: habitat destruction, over-exploitation, climate change, and invasive species. The contributions of NEWFS’s volunteers over the past 25 years and future contributions will help provide information to improve management and conservation decisions for these rare plant species as they face these challenges. Running a regional rare plant monitoring program is a huge endeavor, and without the help of volunteers, the New England program could not exist at the scale it does today.

For more information about the PCV program, check out the NEWFS website.